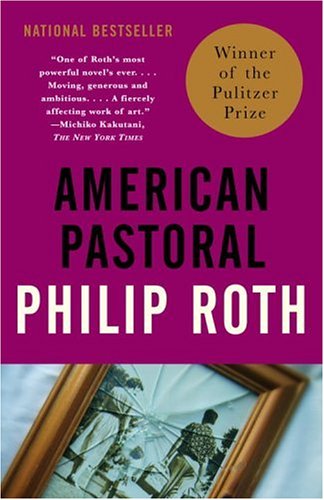 This essay was submitted (without the images) for NORAM4305-Literature and Society in the United States and Canada at University of Oslo, spring 2014.

The human stain was a recurring subject for Philip Roth long before it became the title of a book, and in American Pastoral, which preceded The Human Stain, it is one of several lead motifs. American Pastoral is a multifaceted book, but its main issue is assimilation into American society and how to become a part of the American Dream. Its lead character is Seymour “Big Swede” Levov, a third-generation Jewish glovemaker and factory owner, who after a life of trying to assimilate by doing and being all the right things, finds himself “as deep in the shit as a man can get, the real American crazy shit” (Roth 277). Once one starts looking for it, it becomes apparent that the book is remarkably full of dirt, filth, vomit and stench.